Poznanianka, a cooperative that copes with the rent debt 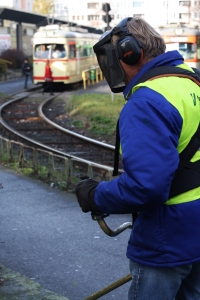 In Ogrody, where many trams begin and finish their rides, there are some people waiting while time goes by slowly. Some of them hate waiting so much that would give those useless minutes to the Death as a present. Others are late; they will wait anyway. A vast green area takes place around Ogrody station, which gives the name to that place: gardens.

At one side of the same scene there is Mr. Szpakowaty, a man in his forties who takes care of the plants, of the nature. A big and strong one, actually. He is cutting the grass in a sunny day, likely one of the last ones of the year, although he will be doing the same also when temperatures will fall dramatically and his nose will become as red as a cherry.

Szpakowaty, who speaks a delightful American English, is working for Poznanianka 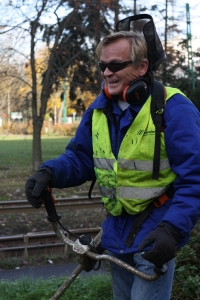 social cooperative, which provides the possibility to keep on paying the housing debt with the bank. Today the cooperative employs five people, who get paid around 1,600zł (400 Euros) from which 30% goes directly to compensate for their mortgage with the creditors. This is a system that wants to treat people like people so, paradoxally, giving them more opportunities just like other businesses have (and not even). Banks and big companies are investing over and over again, no matter the risk because this is how finances work. In Spain, for example, because banks are one of the most important pillars of the economy, in case that they fail, the State have to rescue them in order to save the system. Heroes.

Unfortunately, people not always have the right to make mistakes throughout life. Sometimes, the only investment that citizens do is a house, 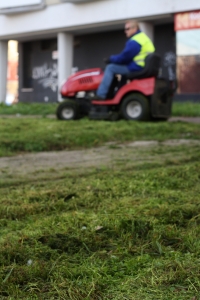 a modest apartment in a neighbourhood where they never thought that would end up in. It could be a second floor flat, pointing the east, so that the Sun is getting into the living room only until lunch time (until noon in winter time). It is a cosy place and they try so hard to make it original and unique although every little piece of furniture comes from IKEA.

At the end of each month they see how a big amount of their wage is put aside for paying the debt with creditors. They will survive with the rest though, they always do. But things might get complicated, as it happened to Mr. Szpakowaty. You lose your job, there is a downsizing in your couple’s firm. Shit happens, sometimes. It is happening in Spain too often, for example.

In five years there have been 400,000 evictions in Spain.

New problems: people who suffer an eviction carry a great debt to the banks. 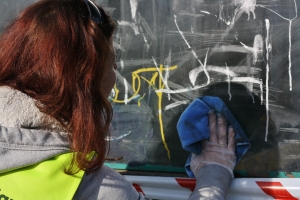 Completely on the other side of Poznań, where streets become roads and big buildings disappear, there is a bus stop being enhanced by three people who also work for Poznanianka social cooperative. One of them is painting the bus station in a bottle green colour, the other two are trying to remove all the graffiti signatures from the panes of glass. Not a satisfactory work since stupid drawings appear again and again. Like mushrooms after raining. 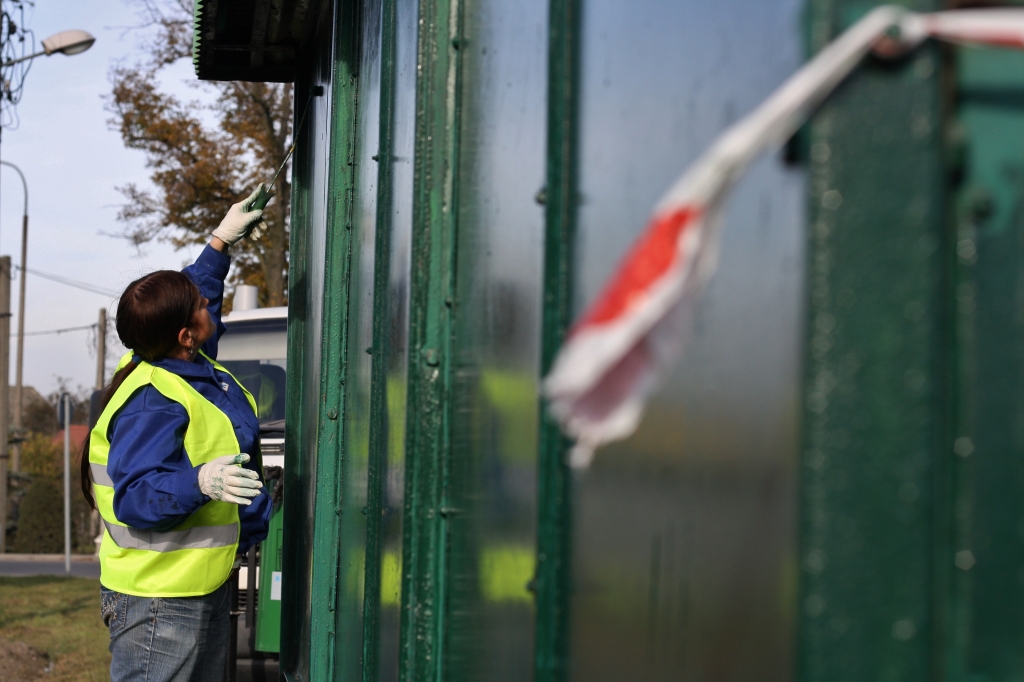