In Grudziądz, a small city between Toruń and Gdańsk, people from different associations and points of view are trying to carry out a social revitalization of the old town. The idea of Rewilalizacja społeczna grudziądzkiej Starówki -a nine months project promoted by Caritas- is to build up a social centre which will respond to the needs of social disadvantaged people. Thanks to it, 130 people will benefit from it (20 homeless, 70 unemployed and 40 children and young people). 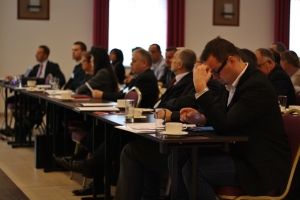 In Grudziądz, a city with one of the highest unemployment rate in Poland (18%), it is quite urgent to build up a centre for the most needed families. The main aim above it all is that people who share the same space engage with each other: in the same building there would be a space for children, for women, etc. Until now, when any of the parents had an addiction problem, for example, social workers used to separate them from their children. However, with this new philosophy, all the family will still involved instead of disconnected. 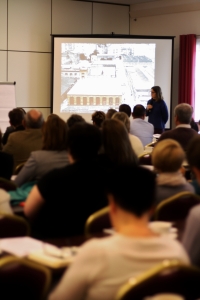 A woman who was working directly with disadvantaged people confessed that she was fed up of listening all the time the same comments from certain people: “homeless are lazy, they are all the time asking for more economical help…” However, the social worker assured that there is a vicious circle in which children that grow up in this background are dragged into the same situation.

This social project will deal with three different areas: urban, economic and social revitalization. But, before building up the new social centre, people who will use it will be asked about how to invest the money in order to help them better. This centre is going to be an adaptative bulding, thanks to which their users may restart a better life, starting from organize themselves, on the way to social inclusion.

People from Barcelona have a huge history on social movements as well as struggling to take over pieces of the city that usually belong to real state companies. That’s why, Nuria Vila, one of the architects working in LaCol housing cooperative, located at Barcelona, was invited to explain their own project, related to city transformation, and in which socializing and sharing will be among the most important points. “As architects, we want to provide tools to the people so that they have more means when it comes to make public decisions”, admits Vila. 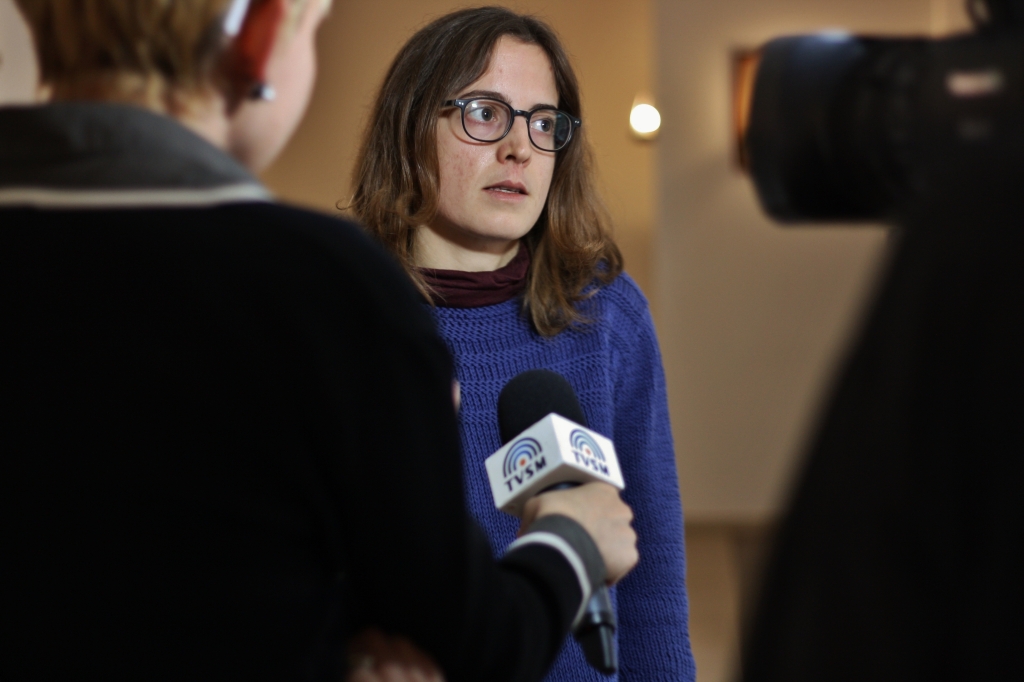 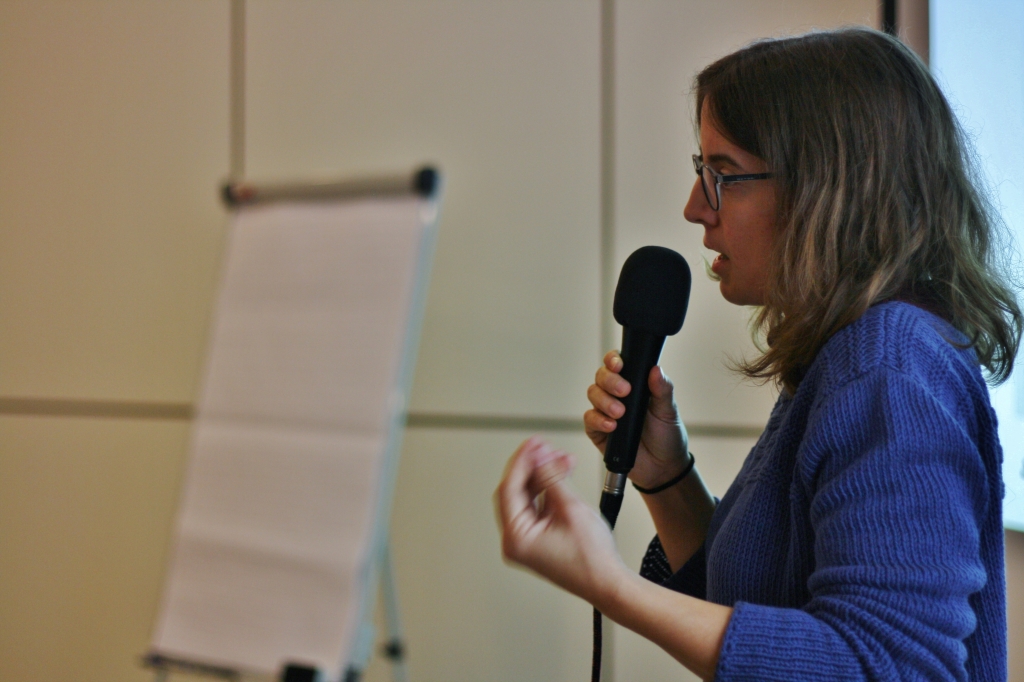 Read more: “You won’t get a house in your life”