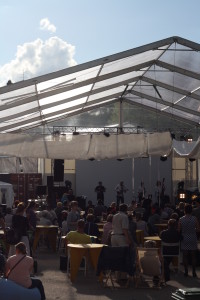 alta Festival ended yesterday after three weeks non stop. During all these days Plac Wolnosci has been full of life anytime. A friendly atmosphere around the long square could make you forget about anything else. When the sun came to visit us, it was even possible to see children taking a bath into the fountain and people struggling to get a hammock under the shade. And on the other side of the square, a couple of girls playing badminton. There was also an outdoor library available.

This year, the festival was related to Latin America so most of the activities carried us there. Music, theatre and talks became a bridge across the Atlantic Ocean. And from midnight on, night owls put on the earphones to start dancing in the silent disco, in spite of cold or rainy evenings. And (almost) everything for free, as the name of the square suggests: freedom. Day and night of culture and entertainment for everyone who wanted to participate.

Unfortunately, there was a dark 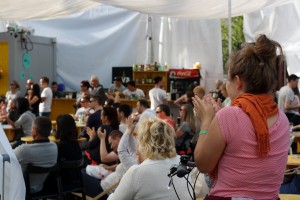 episode on last Thursday night when a religious group did not allow the show Golgota Picnic to be carried out. The play, written by Argentinian director Rodrigo García, is a depiction of the life of Christ through shocking images of contemporary consumer society and protesters claimed that it contradicts Poland’s blasphemy law. Director of Malta Festival, Michał Merczyński, adressed to the public saying that the organization respects the right of all audience to reject any performance that may offend their sensibilities, but emphasising that “the same performance may be relevant to other viewers”. Once again, fundamentalist people taking care of ethics and deciding what is good and what is bad for the rest. So, in the end, freedom was absent for a while in Plac Wolnosci. 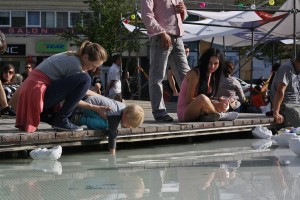 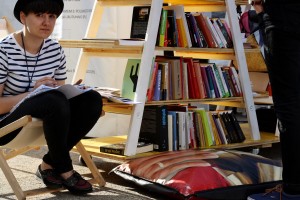 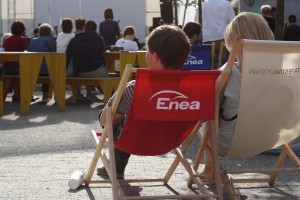 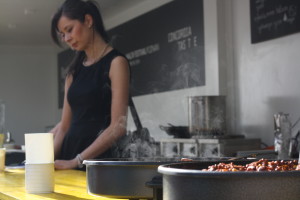 9 thoughts on “Malta Festival liven up the city centre”