Around 40,000 homeless people in Spain

In two days, on 22 December, winter will come to stay for a while and, as usual, homeless people will suffer its cold nights and early morning hours. The last study made by Spanish Statistics National Institute (INE)  said that the number of homeless people in Spain assisted by social centres in 2012 was almost 23,000 people (1,000 more than in 2005). According to these statistics, 45% of them lost their house because they lost the job and 26% because they couldn’t afford the housing payment. Half of the people without house have children.

On the other hand, social entities, like Caritas, say that there are many more homeless people, almost 40,000, since official sources only take into account people assisted by social services. That means too that social services are able to provide only 50% of the accommodation requested (especially because we know how full are these centres right now). Apart from that, 1.5 million people live today in houses without minimum services in Spain. 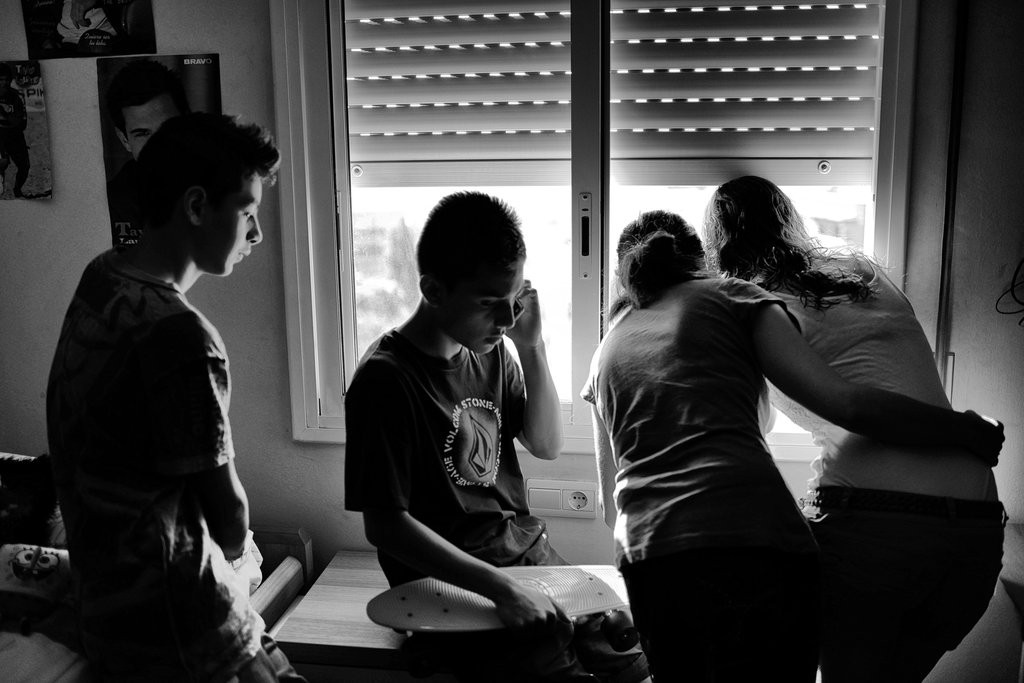 • In five years there have been 400,000 evictions in Spain.
• Over the year 2013 there were 184 evictions per day on average.
• People who become homeless because of this situation drag, moreover, a great debt to the banks.

The immobility of the Spanish Government to address the eviction problem, encoureged citizenship to create new platforms. One of them, Platform of Mortgage Victims, is a citizen movement that seeks to avoid as many evictions as possible, thanks to people’s participation as well as popular pressure.

In Spain there are 3.4 million empty houses (13.7% of the total). This is not a real number because real inspections have not been made yet. In Europe there are 11 million empty houses which means that Spain has got a third of them. A lot of them are in banks’ hands but they will not sell them at any price or conditions. By now. Other empty flats are in the Administration’s hands, which is even worse due that those were supposed to belong to people with less means.

All in all, today we have more than 100 empty houses for each homeless. Could seem a demagogic connection but, in the end, should make us think about it.

Read more: „You won’t get a house in your life” and Coming soon: social revitalization in Grudziądz